The Fwooshcast is a weekly podcast about Toys, Action Figures, Dolls, Brick-toys and all that plastic crack that we, your hosts, spend waaaay too much of our hard earned cash on. And this, is our final episode. 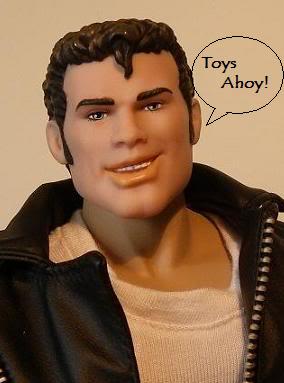 It’s been an amazing journey over the past three years… Thank you for sticking it out with us. We’ve had so much fun bringing you the show week in and week out. It’s been nothing short of a blast!!! 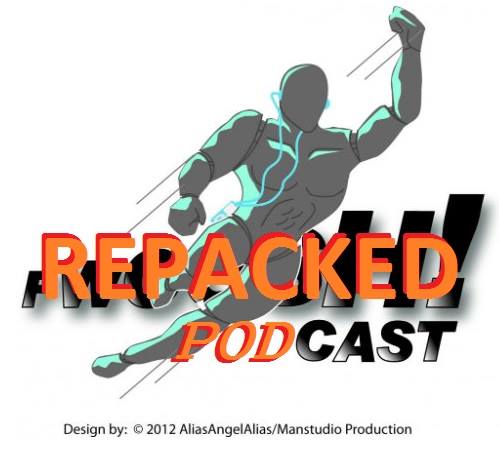 Email: [email protected]
You can also reach us on The Fwoosh forums

What happened this exciting episode???
1) We spoke to Pablolobo!
Mentioned: Tim Bruckner Interview
2) We had some awesome listeners on! (Hey Eugene and Nick!)
3) We had a guest star from other podcasts online… (Hey Mike Nixon!)
and of course, we talked acquisitions
4) and had Sami join in too!

Now… on to …
WHAT WE BOUGHT
Craig:
Figuarts Sailormoon
Figuarts Kamen Rider Blade

Master of all I survey....as long as i only survey this website. Ruler of all things Fwooshcast, which means when crap goes wrong... it's Stu's fault.
← Previous Post
Next Post →